Facebook says that it’s removing its “Trending” feature to make way for “future news experiences” on Facebook. Trending was introduced on the platform in 2014 as a way to help people discover news topics that were popular across the platform. It aggregated news topics based on what’s being shared on Facebook by users the most. It was also only available in five countries and accounted for less than 1.5% of clicks to news publishers on average.

Stated from Facebook’s press release, “From research we found that over time people found the product to be less and less useful. We will remove Trending from Facebook next week and we will also remove products and third-party partner integrations that rely on the Trends API.”

Facebook also says that the way people consume news on Facebook is changing to be primarily on mobile, and increasingly through news video. So they are exploring, or trying out, new ways to help people stay informed about timely, breaking news that matters to them, while making sure the news they see on Facebook is from trustworthy sources.

Here are three new changes to replace Trending (so far):

From the data breach to Fake News and content, Facebook needs to do something to keep users interested in the platform. What do you think of the changes? Comment below and let me know! 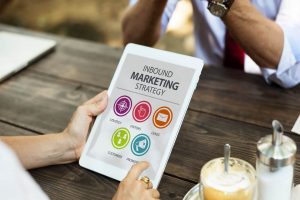